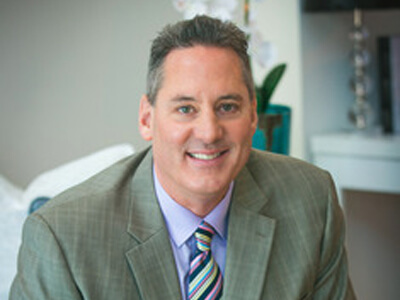 Tom Paladino began research with scalar energy, aka the Creative Strength, during his under-graduate years. He was inspired by various scientists, especially Nikola Tesla, as to the existence of an energy that was not of the electromagnetic spectrum. With this inspiration, he pursued a course of independent study in order to better understand and subsequently harness scalar energy.Scalar energy is also known as prana, chi, radiant energy, zero point energy, qi, orgone, eloptic energy. After years of experimentation and modification, Tom has developed a technique using scalar energy that will transmute pathogens quickly and painlessly. This technique facilitates the use of photographs of people who desire to have pathogens transmuted in their bodies.

He has developed a remote treatment process whereby he is able to administer the scalar energy reverse-phase angle harmonic of a pathogen, thereby causing that agent of infection to disassemble or fall apart.https://www.scalarlight.com/ 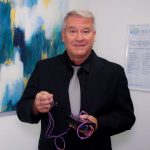 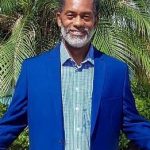 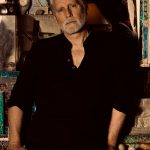 Leigh McCloskey -The Hieroglyph of the Human Soul
September 24, 2021 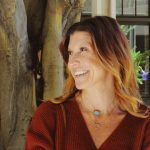 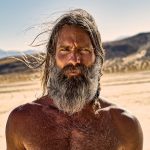 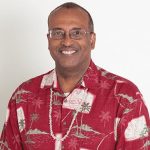 Kamau Kokayi, MD – The Role of Consciousness and Mind in the Healing of the Body
July 20, 2021 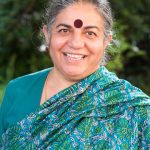 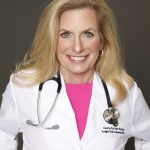 Leigh Erin Connealy, MD – What We Should Know About the Disease of Cancer
June 15, 2021