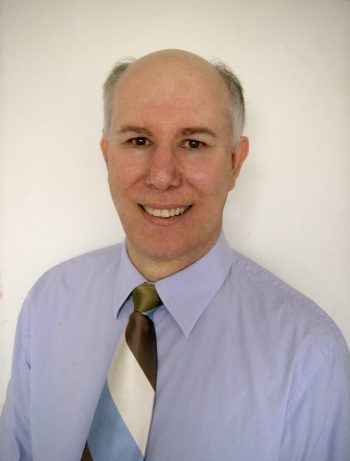 Born and raised in California, Peter Moon is primarily known for his investigation of space-time projects.  These concern projects in the past, present and future that control both time and perception of time.  This began in 1990 when Peter met scientist Preston Nichols, one of the world’s foremost experts in the world on electromagnetic phenomena who had been involved in strange experiments at the Montauk Air Force Station on Long Island which included the manipulation of time. Their collaboration in writing “The Montauk Projct: Experiments in Time” and its subsequent sequels have now reached legendary proportions. Preston passed away in October of 2018.
Peter’s work caught the attention of time control scientist, Dr. David Anderson of the Time Travel Research Center on Long Island (now reincorporated as the Anderson Institute in the southwestern United States), who invited him to Romania and paved the way for him to investigate other space-time projects as discussed in the books known as the Transylvania Series, one of which includes what has been called the most amazing archeological artifact in the history of Mankind, a chamber that contains a holographic record of the Earth’s history as well as holographic readouts of human DNA and also other species.  Peter’s own journeys into Romania have become legendary.
Peter has recently released a new series of videos “Time Travel Theory Explained” which explains in simple language the actual scientific principles demonstrating that time travel is within the boundaries of ordinary mathematics and physics.
Learn More:  www.timetraveleducationcenter.com
https://skybooksusa.com/page2.html

The Roswell Deception and the Demystification of World War II 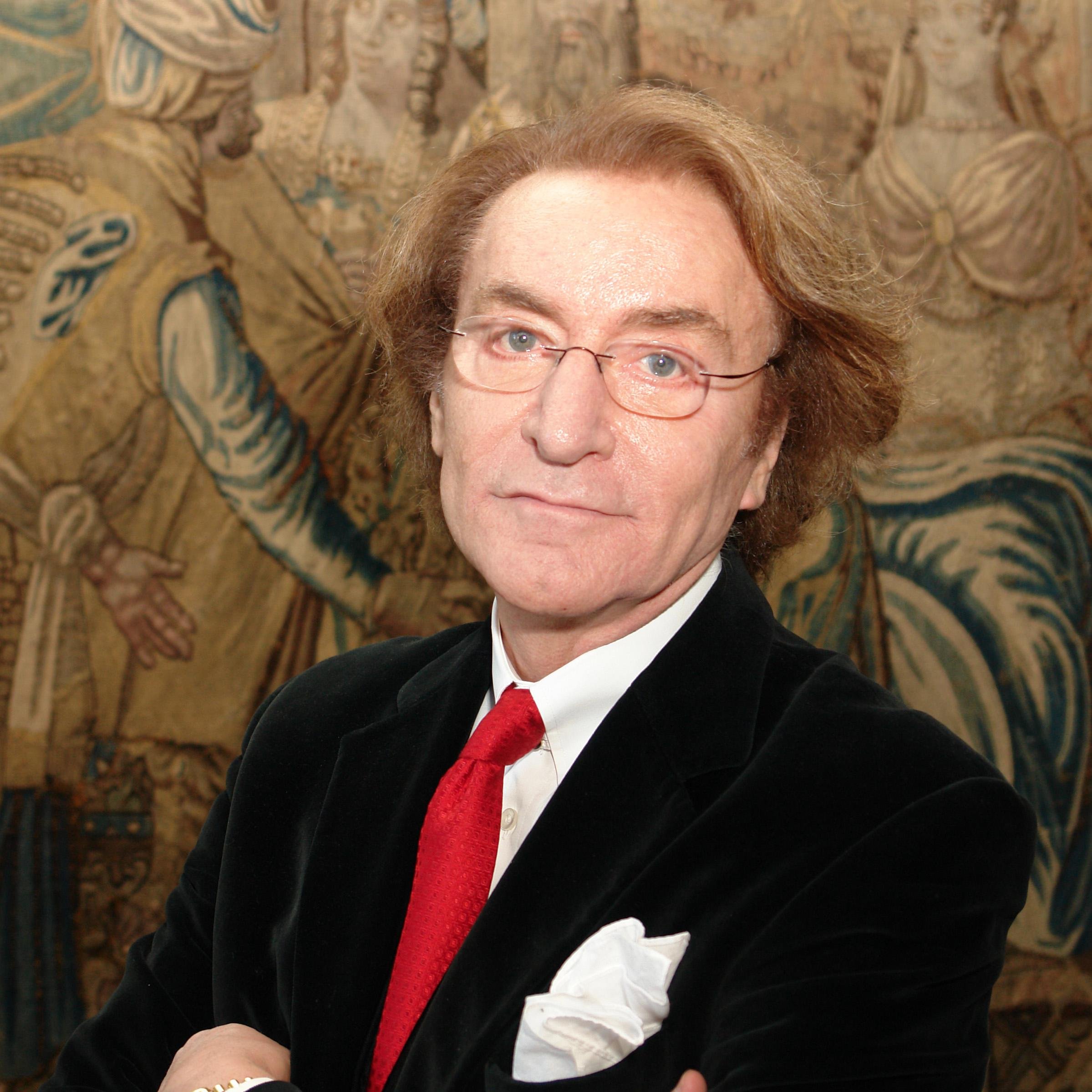 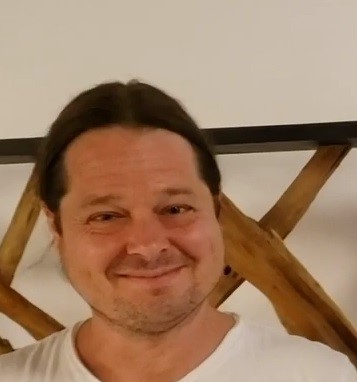