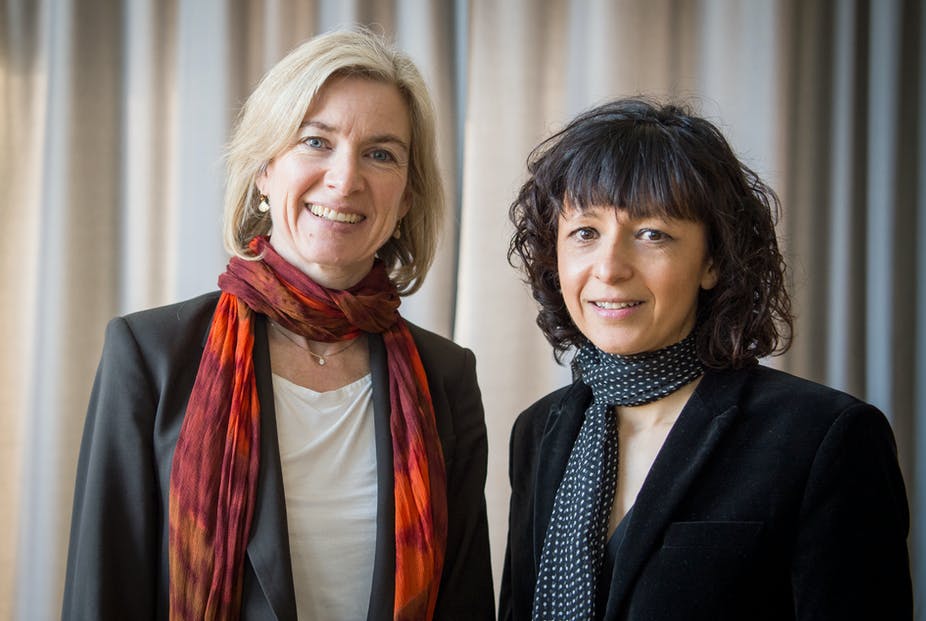 Researchers have been able to manipulate large chunks of genetic code for almost 50 years. But it is only within the past decade that they have been able to do it with exquisite precision – adding, deleting and substituting single units of the genetic code just as an editor can manipulate a single letter in a document. This newfound ability is called gene editing, the tool is called CRISPR, and it’s being used worldwide to engineer plants and livestock and treat disease in people.

For these reasons the 2020 Nobel Prize in chemistry has been awarded to Emmanuelle Charpentier, director of the Max Planck Unit for the Science of Pathogens in Germany, and Jennifer Doudna, professor at the University of California, Berkeley, for discovering and transforming CRISPR into a gene-editing technology. It’s the first time two women have shared a Nobel prize.

I’m a CRISPR engineer, interested in developing novel CRISPR-based gene-editing tools and delivery methods to improve their precision and function.

In the past, my colleagues and I have created a version of CRISPR that can be controlled using light, which allows precise control of where and when gene editing is performed in cells, and can be potentially used in animals and humans. We’ve also created a targeted system that can package and deliver the editing components to desirable cell types – it’s like GPS for cells. Most recently, we engineered a tool that improved the speed and precision of CRISPR so it could be used in rapid diagnostic kits for COVID-19, HIV, HCV and prostate cancer.

While CRISPR scientists like me have been speculating about a Nobel Prize for CRISPR, it was exciting to see Charpentier and Doudna win. This will encourage young, talented engineers and researchers to enter the field of gene editing, which can be leveraged for designing new diagnostics, treatments and cures for a range of diseases. 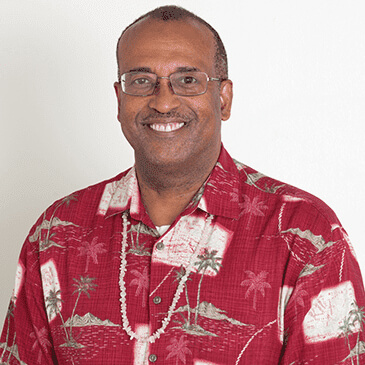 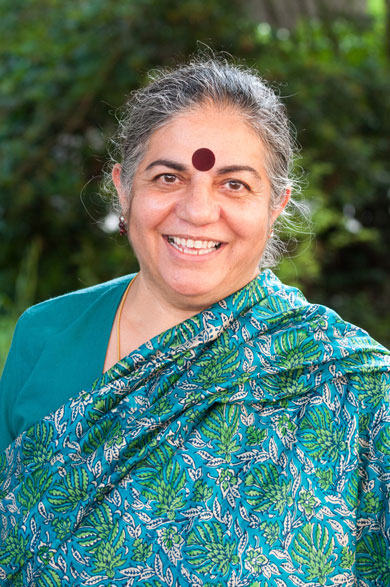 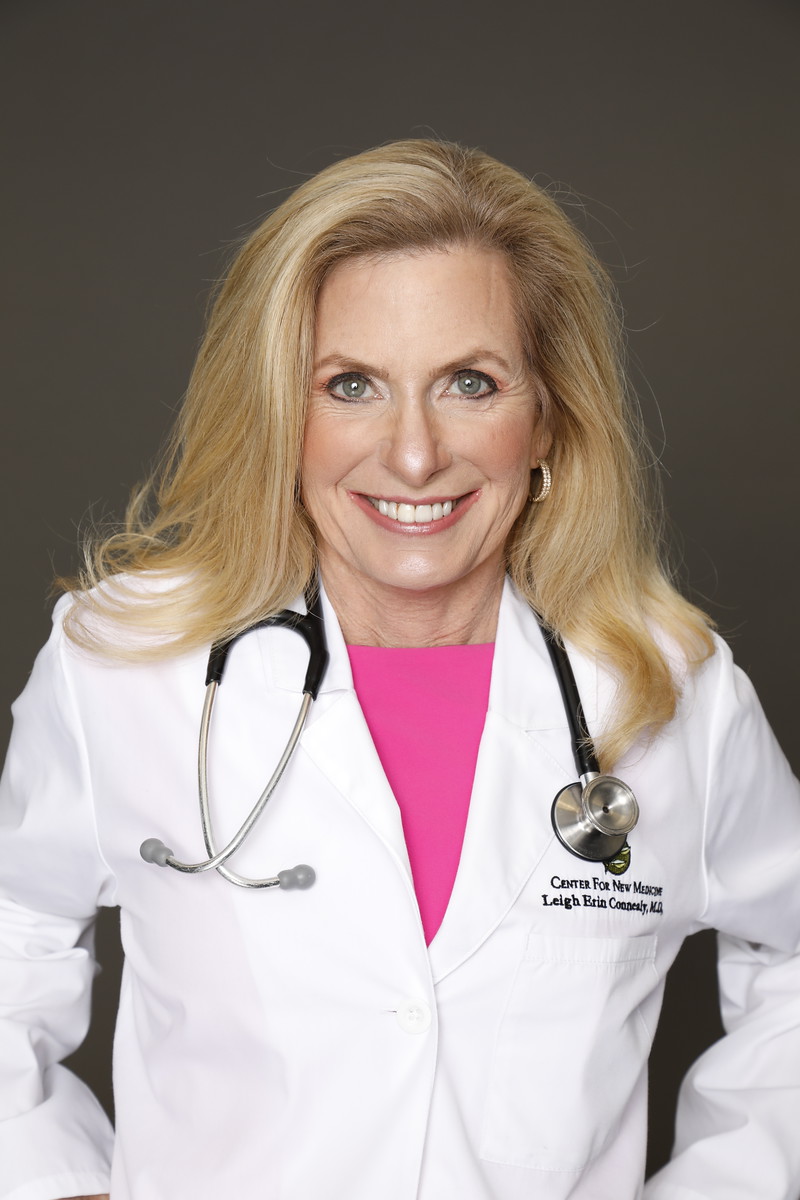