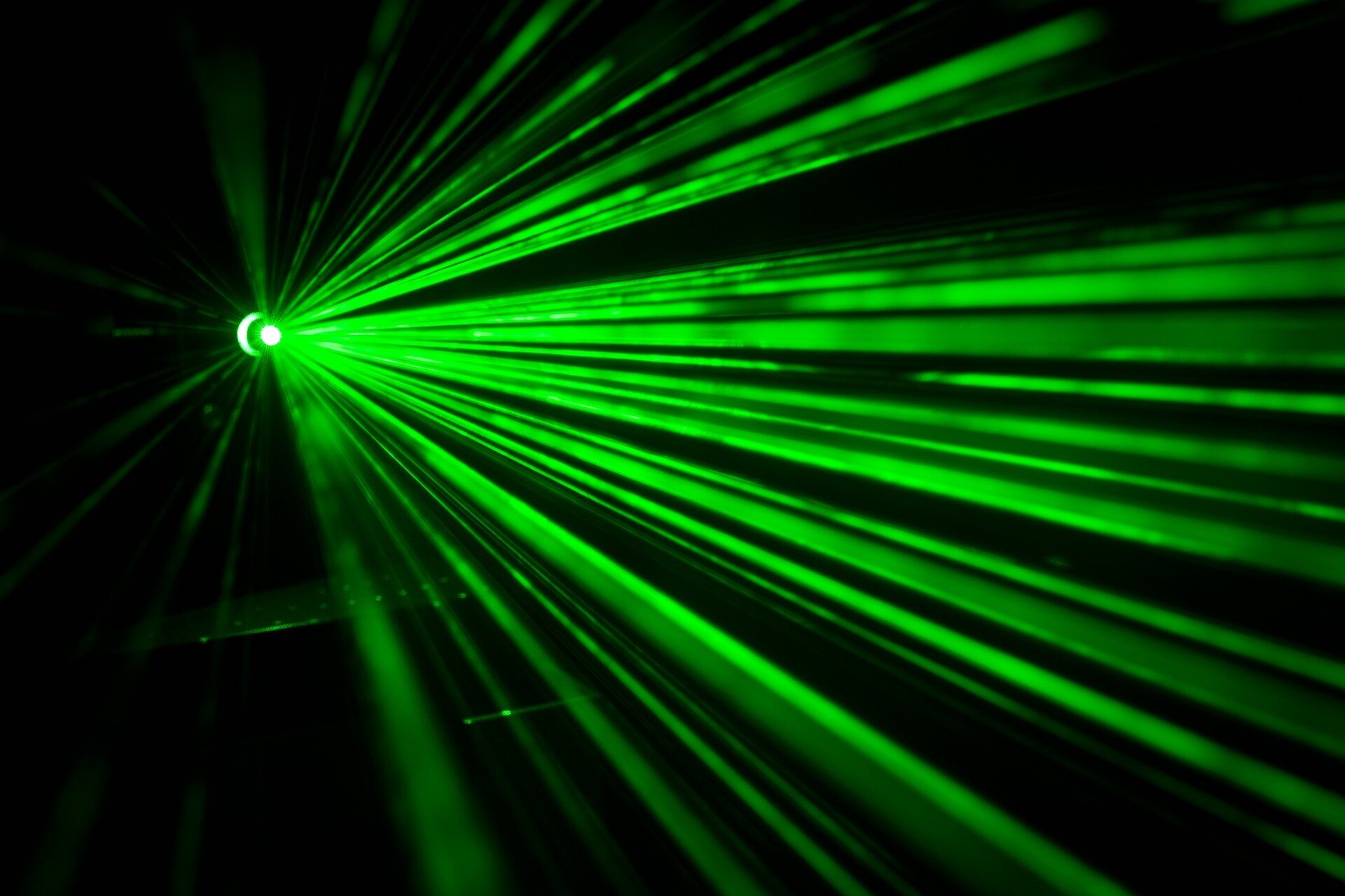 A team of researchers affiliated with several institutions in Spain and the U.S. has announced that they have discovered a new property of light—self-torque. In their paper published in the journal Science, the group describes how they happened to spot the new property and possible uses for it. 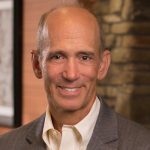 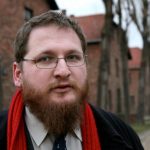 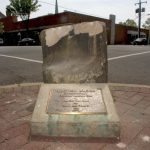 Slave sale block set to be displayed in museum, with context
November 17, 2020 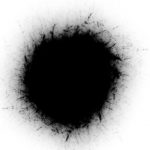 There’s a Black Hole at the Center of Earth—13 Scientists Say in a Real Journal!
December 15, 2020 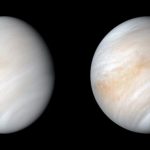