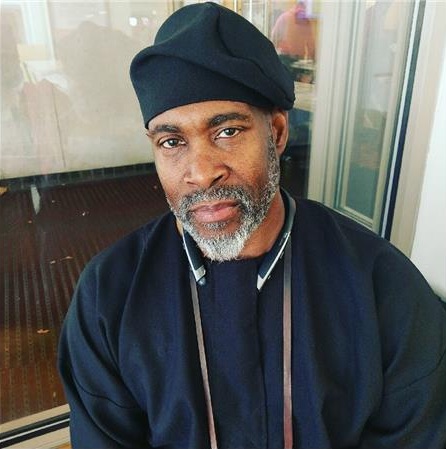 Kilindi Iyi is the head instructor and technical advisor of Tamerrian Martial Art Institute. A world traveler and mycologist, Kilindi has presented on the subject of psilocybin as far north as Norway and as far south as Australia. His exploration and research centers on the high dose psilocybin mushrooms. Kilindi shares information gleaned from many excursions into the hyper-dimensional and inter-dimensional realms through his direct experience with dosages in the 20 thru 40 dried gram range of mushroom ingestion. Kilindi brings decades worth of traveling in novel states of consciousness to share, coupled with the skills of master cultivator of exotic mushrooms lends a power and authenticity to his presentations. Kilindi remains a student teacher and advocate for the hallucinogenic experience.

Kilindi Iyi has been featured on local and national television programs such as 60 minutes and Strange Universe. Kilindi was honored on The Martial Arts Masters produced by Wesley Snipes as one of the Masters of the Martial Arts in the 20th century. Kilindi on Facebook https://www.facebook.com/kilindi.iyi 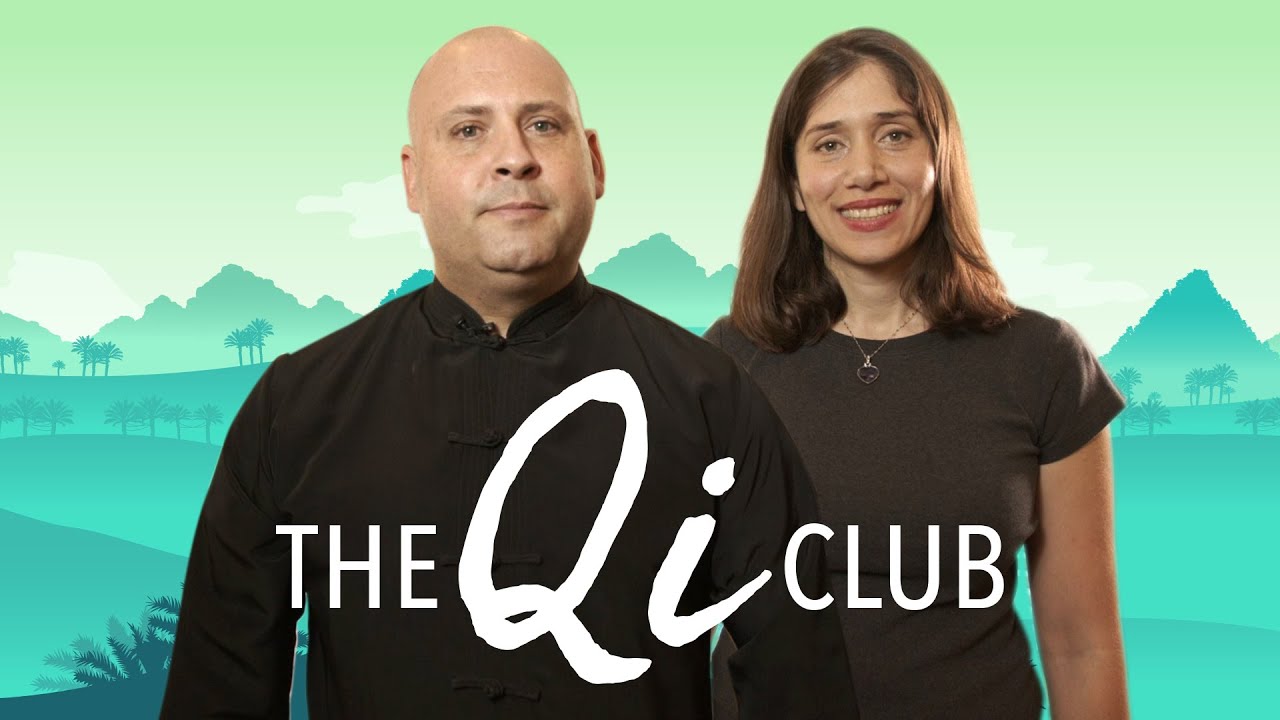 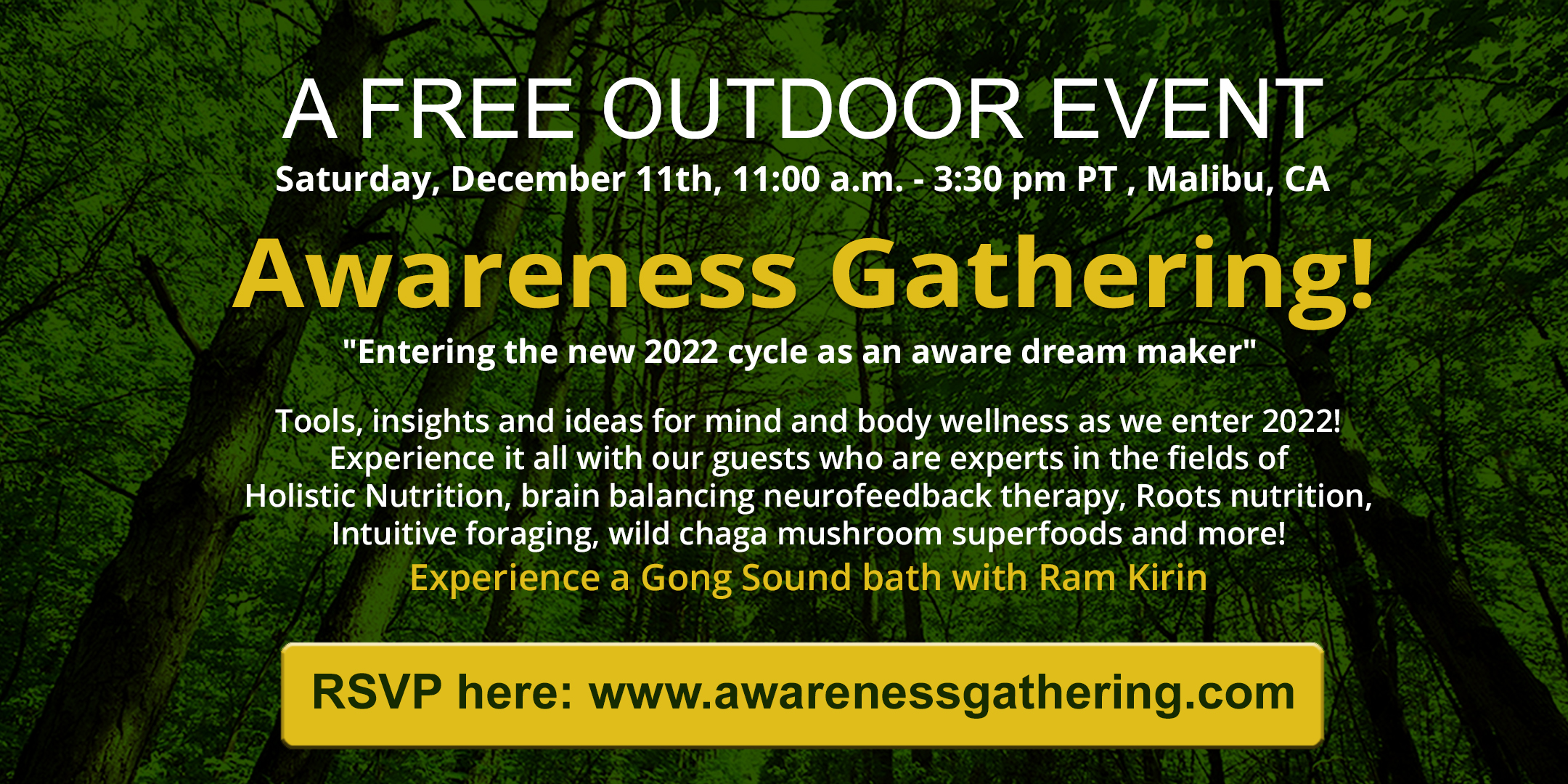