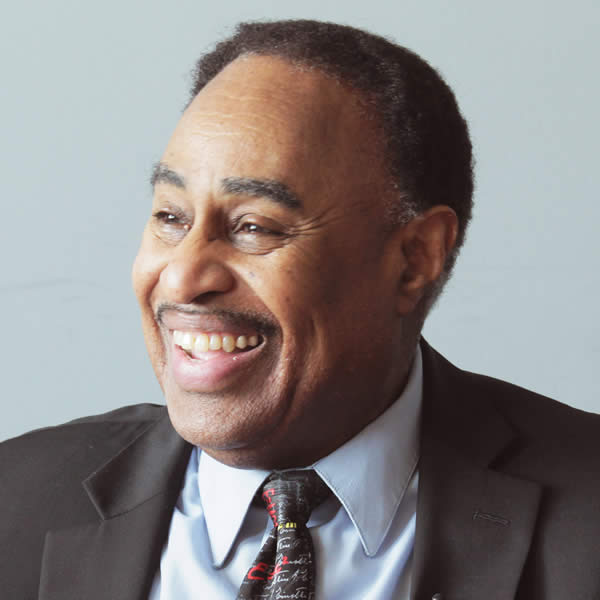 MARCH 9, 2020-Prof. Ronald L. Mallett received his B.S., M.S. and Ph.D. in physics from the Pennsylvania State University. He worked for United Technologies from 1973-5, and in 1975 joined the physics faculty at the University of Connecticut in Storrs where he is currently research professor of physics.

Prof. Mallett has published numerous papers on black holes and cosmology in professional journals. His breakthrough research on time travel has been featured in media around the world, including print media such as New Scientist, the Boston Globe, the Hartford Courant, Rolling Stone magazine, and The Wall Street Journal, and broadcast media such as, NPR’s This American Life, the History Channel, the National Geographic Channel, the Science Channel, ABC’s Good Morning America, NBC’s Today Show and CNN. Prof. Mallett has appeared in a feature-length documentary “How to Build a Time Machine” which won Best Documentary at the 2017 New York City Sci-Fi Film Festival. Prof. Mallett’s memoir “Time Traveler: A Scientist’s Personal Mission to Make Time Travel a Reality” has been translated into Korean, Chinese, and Japanese.