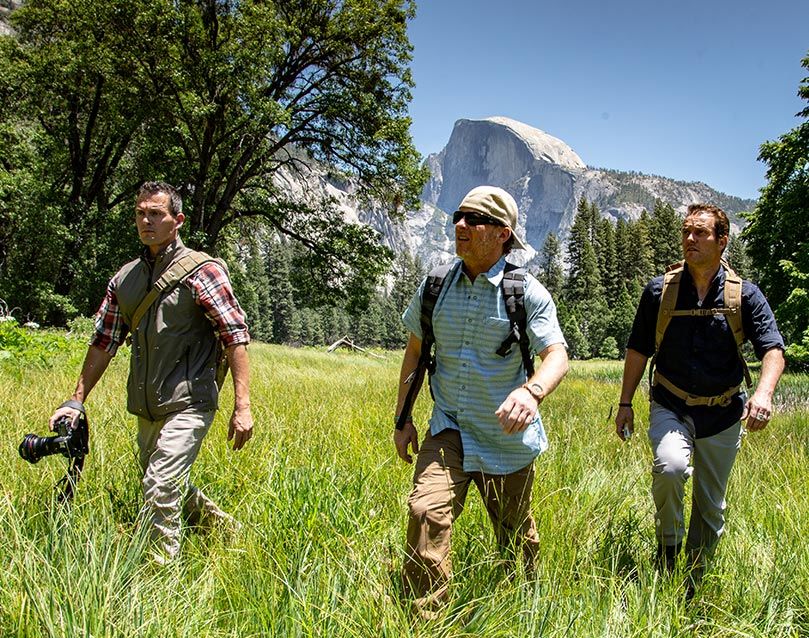 3 ½ years ago on three friends founded the company Chagit. They took a  plane to Alaska meeting Chaga hunters with a team of Alaskan Huskies searching for Chaga

Prema Ball-Co-Founder, President, CEO-In his 20 years in the entertainment industry, Prema Ball worked his way up from the ground floor to being Executive Producer, holding the position of Head of Production for Varuna Entertainment a successful television production company.

Tulsy Ball is a businessman, a storyteller, a chemist and a botanist.  His focus on storytelling led him to produce over 150 hours of network television with his company Stone Circle Films including Bering Sea Gold and Swamp Monsters for Discovery Channel. While on documentary assignment in Alaska, he and his brother Prema found the miraculous chaga mushroom that inspired their new company Chagit Products.

Doug Kraft has been a certified personal trainer in Hollywood for over 20 years with a strong background in core and functional training, kinesiology and bio mechanics

He met Prema and Tulsy Ball when he moved to Los Angeles 20 years ago working on music videos, commercials and his comedy projects.