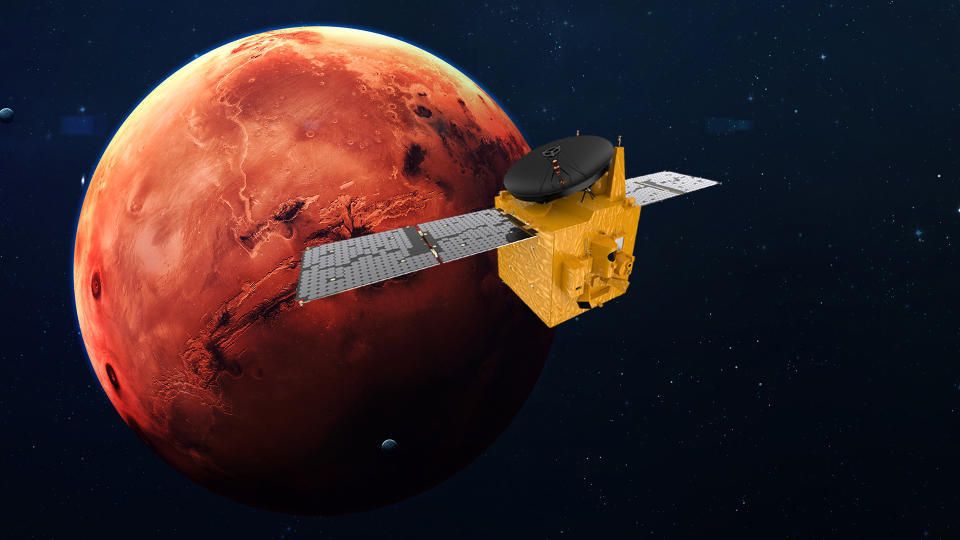 Two years ago, astronomers reported findings of a large lake beneath a thick layer of ice at Mars’ south pole. Now, scientists have confirmed that finding and detected three new underground lakes in the same area — and they believe there could be many more.

A new study, published this week in the journal Nature Astronomy, further confirms the 2018 discovery, extending that finding to three new ponds in the surrounding region. Researchers used radar data from the European Space Agency‘s Mars Express spacecraft, studying a data set of 134 observations between 2012-2019.

To detect the lakes, a radar instrument on Mars Express sent out radio waves to the red planet’s surface, which were then reflected back in a certain way depending on the material present there. A similar method is used to find subglacial lakes on Earth.